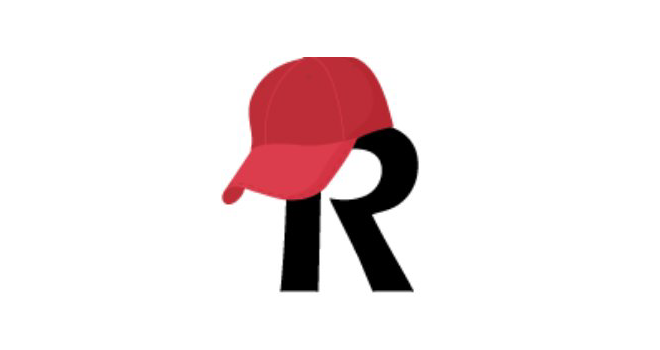 Since REDCap’s first pilot project at Mass General Brigham in 2009, the program has now over 33,000 projects and steadily growing. 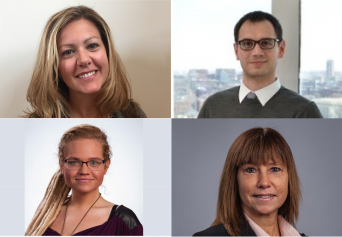 Since REDCap’s first pilot project at Mass General Brigham (MGB) in 2009, the program has now over 33,000 projects and steadily growing.

MGB REDCap is not just for Research, although it is the best fit and highest use case at 61%.  It can be used for Quality Improvement (13%) projects, Operational Support (20%), and any MGB business or research related need.

Distribution of REDCap usage per institution with respect to project type. These normalized percentages show the top contributors to research, operational, quality, and other type of REDCap projects.

There are a total of 6,191 MGB IRB protocols using MGB REDCap to collect study data. Protocols are listed below and grouped by protocol year. Some protocols require multiple REDCap projects for data collection.

There were a total of 5799 new accounts added in FY22. There is consistent growth over time with a spike in FY2020 due to Covid and social distancing requirements.

REDCap End User Support consists of 1.25 FTE funded jointly by the Harvard Catalyst | The Harvard Clinical and Translational Science Center and MGB. Response times on average are under our service level commitment (SLC) of 2 business days.

REDCap’s API functionality is being actively used by end-users and it has recorded large amount of activity.  There are 217 active users with API access. There are on average 75,000 API calls per day.